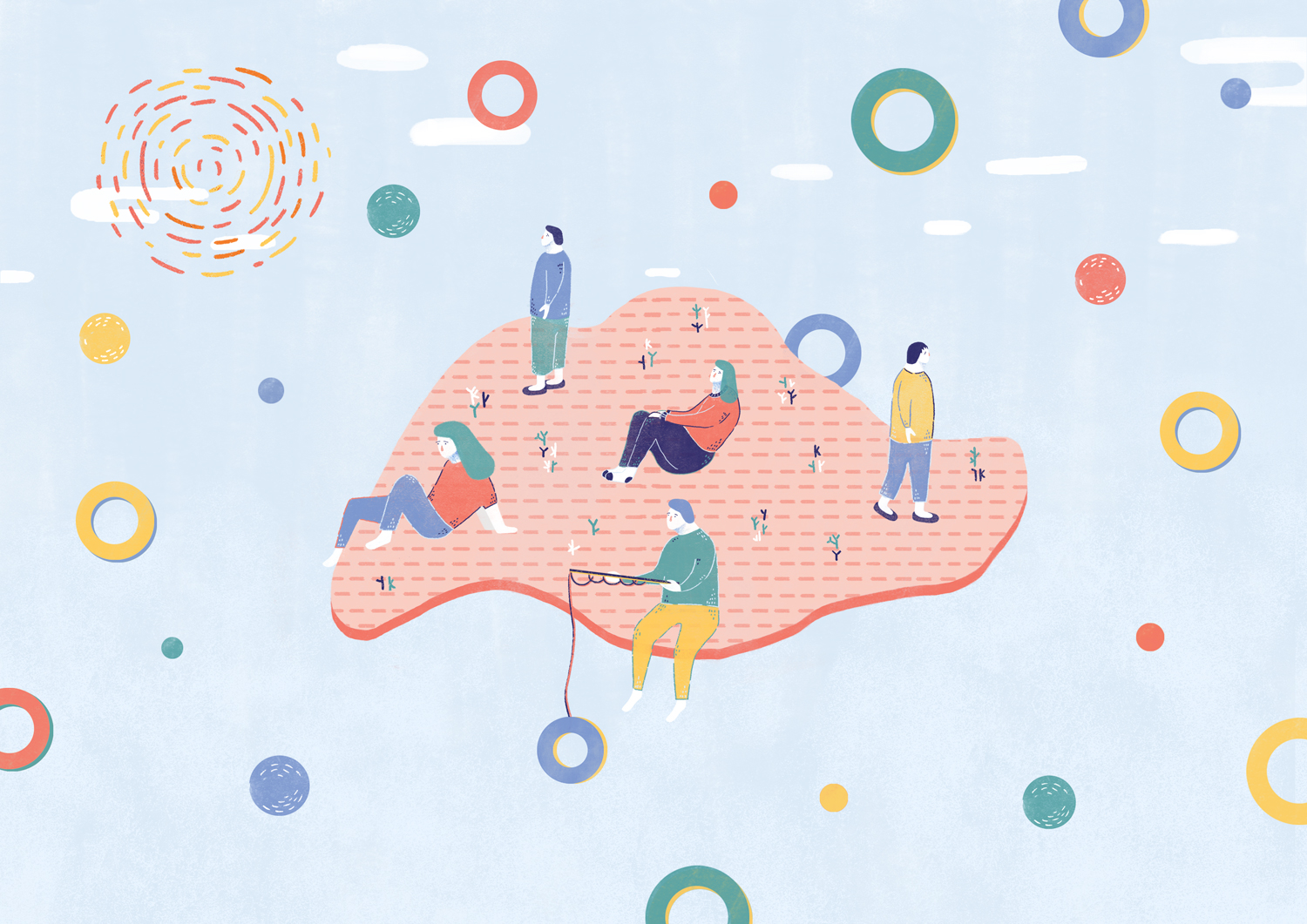 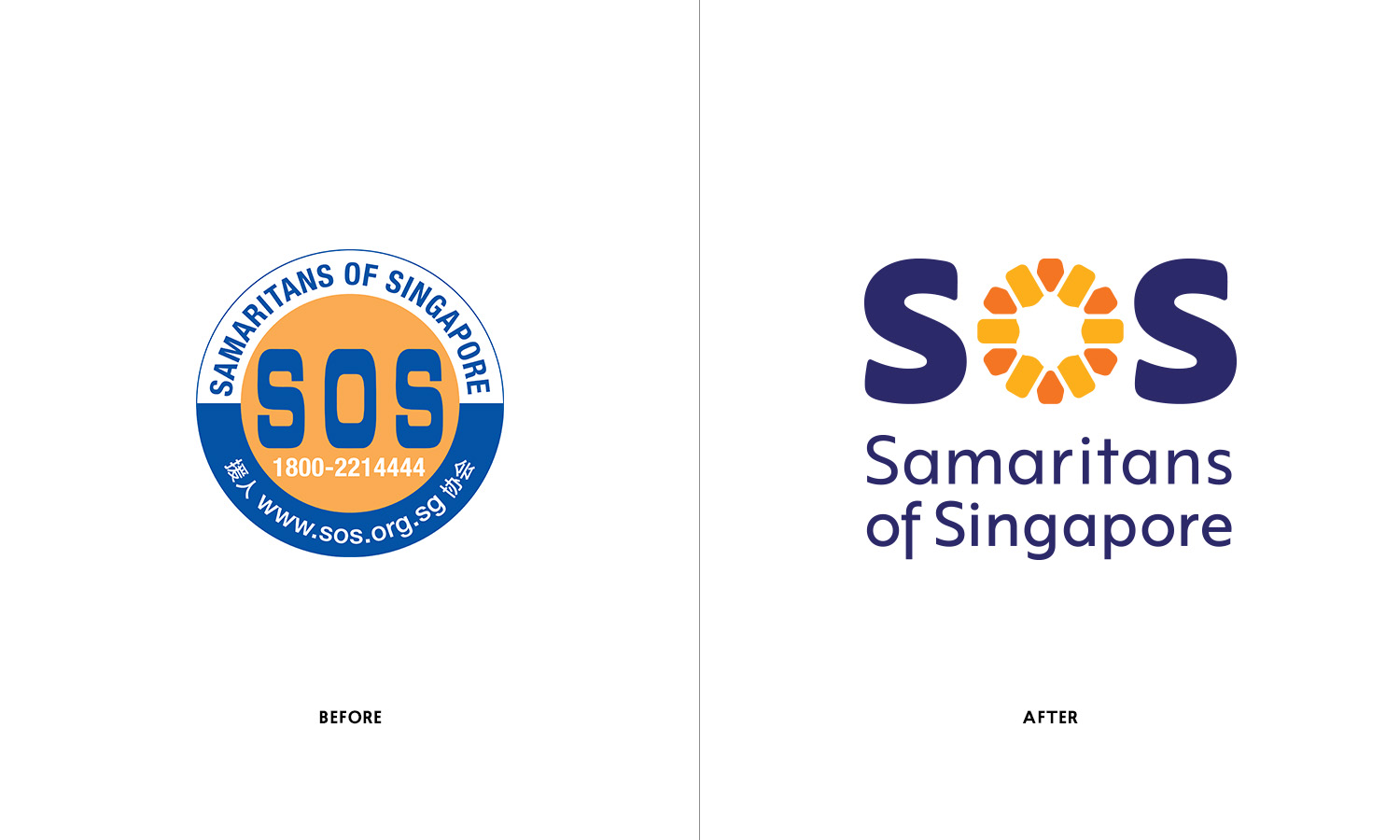 The situation in Singapore:

Suicide is the leading cause of death for those aged 10-29. 429 lives were lost to suicide in 2016. For every suicide, at least 6 suicide survivors are left behind.

Samaritans of Singapore (SOS) is the national organisation dedicated to providing confidential emotional support to individuals facing a crisis, thinking about suicide or affected by suicide. Established in 1969, SOS began as a hotline and has since expanded its services to connect better with their clients.

In 2015, noticing the shift in the way people communicate in an increasingly connected environment, and impact of social media on those who may be at risk of suicide. SOS approached APT811 to be a close partner in bringing their vision to life, three critical areas of focus were professionalising SOS operations, transitioning into a more connected SOS and developing a sustainable operation.

A new brand identity was introduced to present SOS as a supportive and reliable organisation, reflecting positivity and hope.

The team worked closely with SOS to identify the challenges in communicating with individuals facing a crisis, sensitivity of imagery and tone of language. The inputs of trained counselling professionals informed the final brand visual direction. 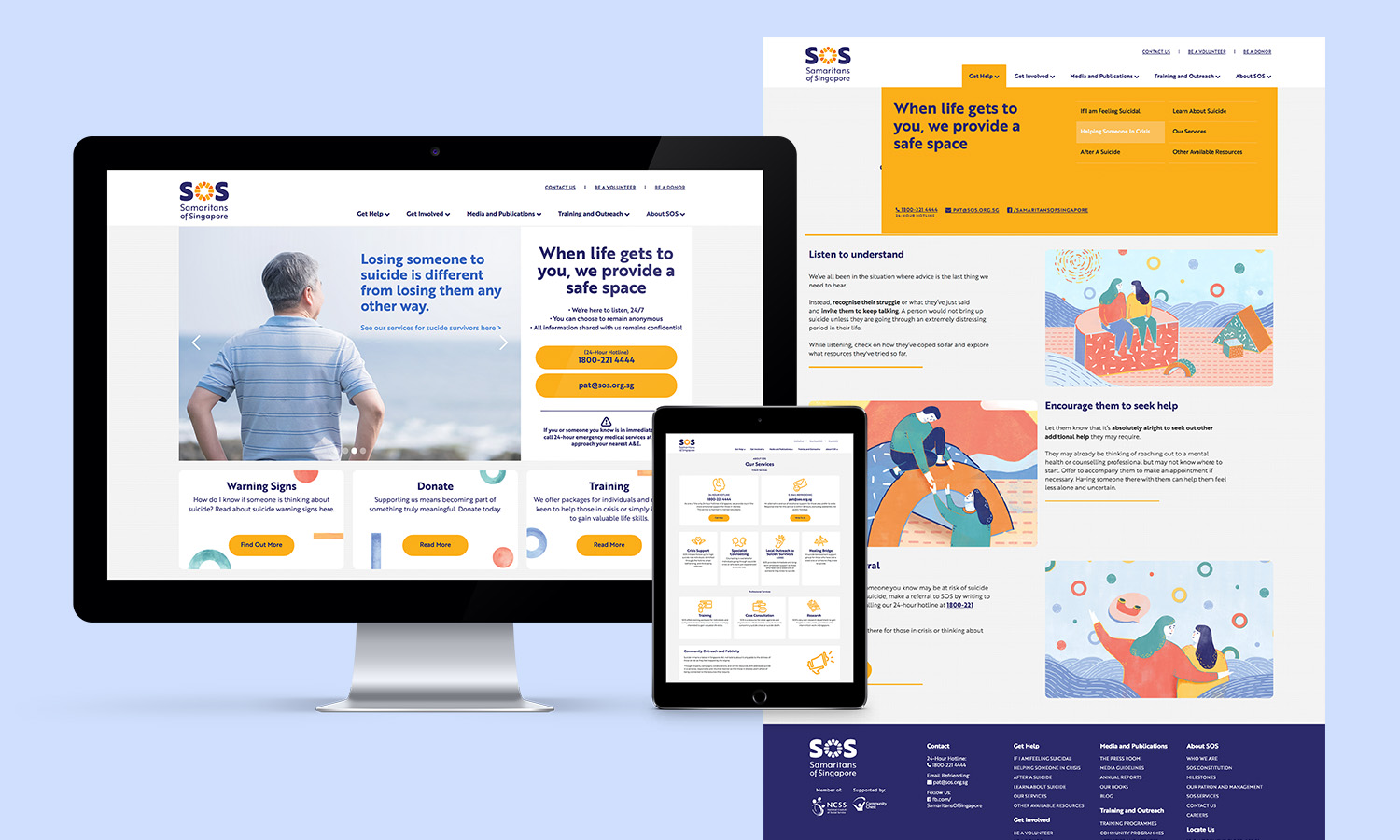 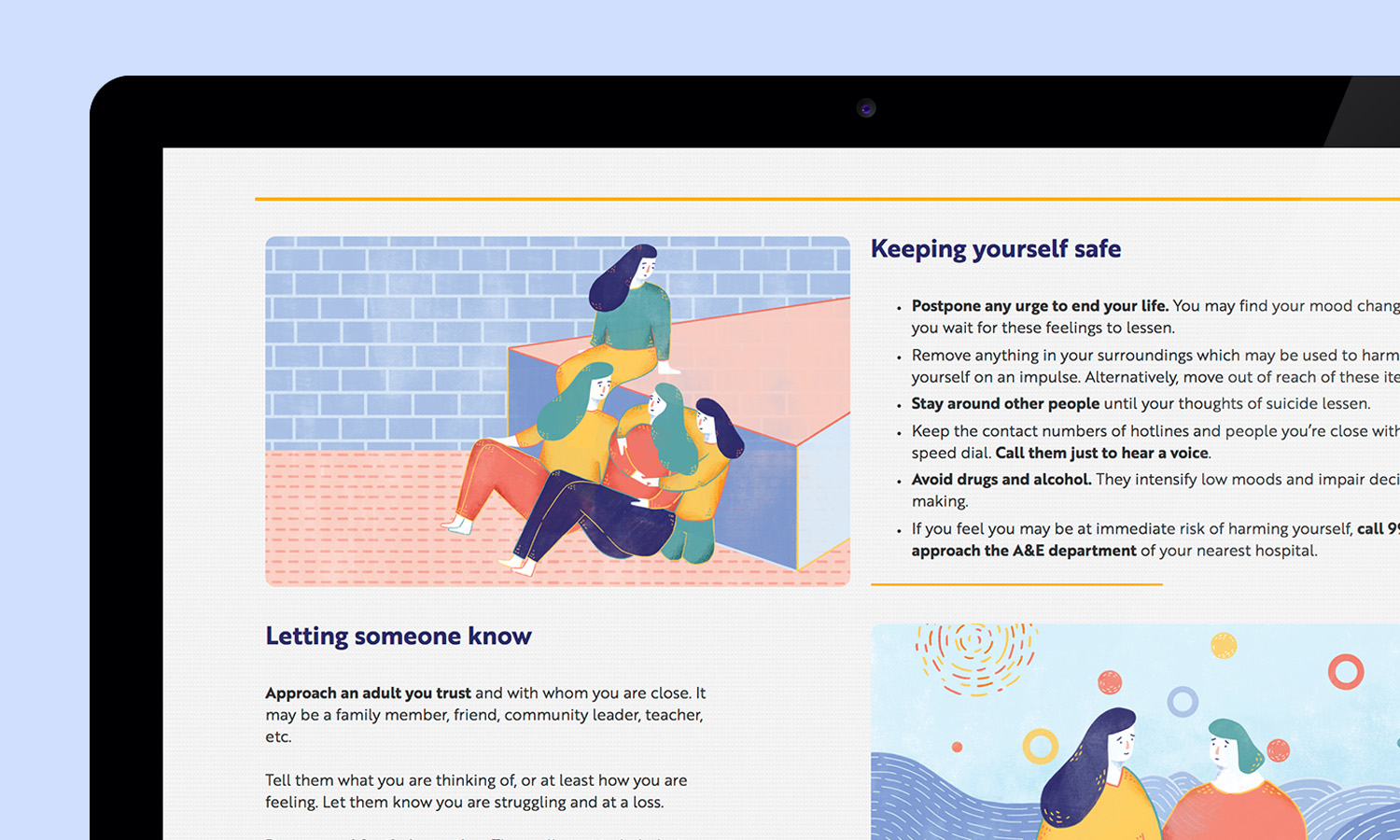 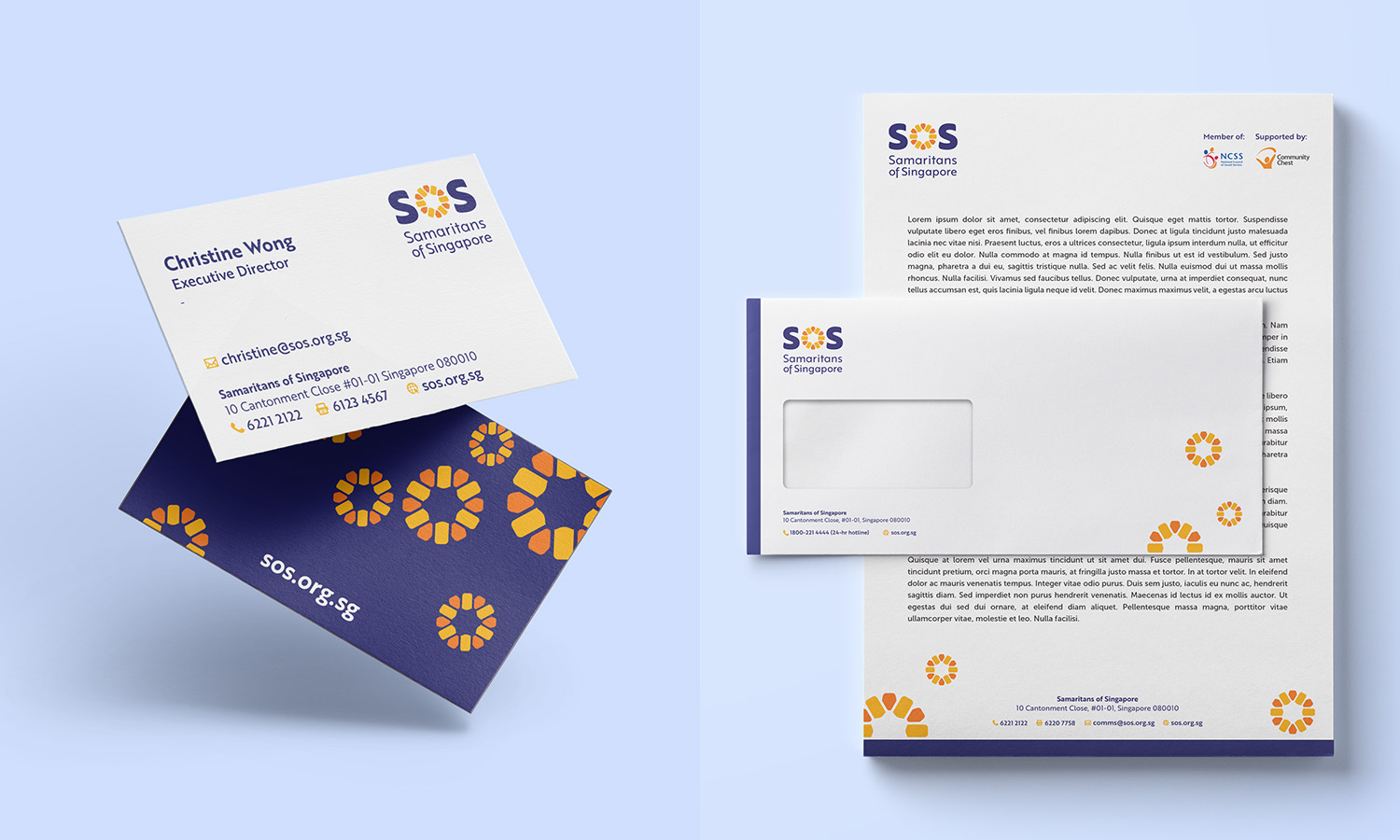 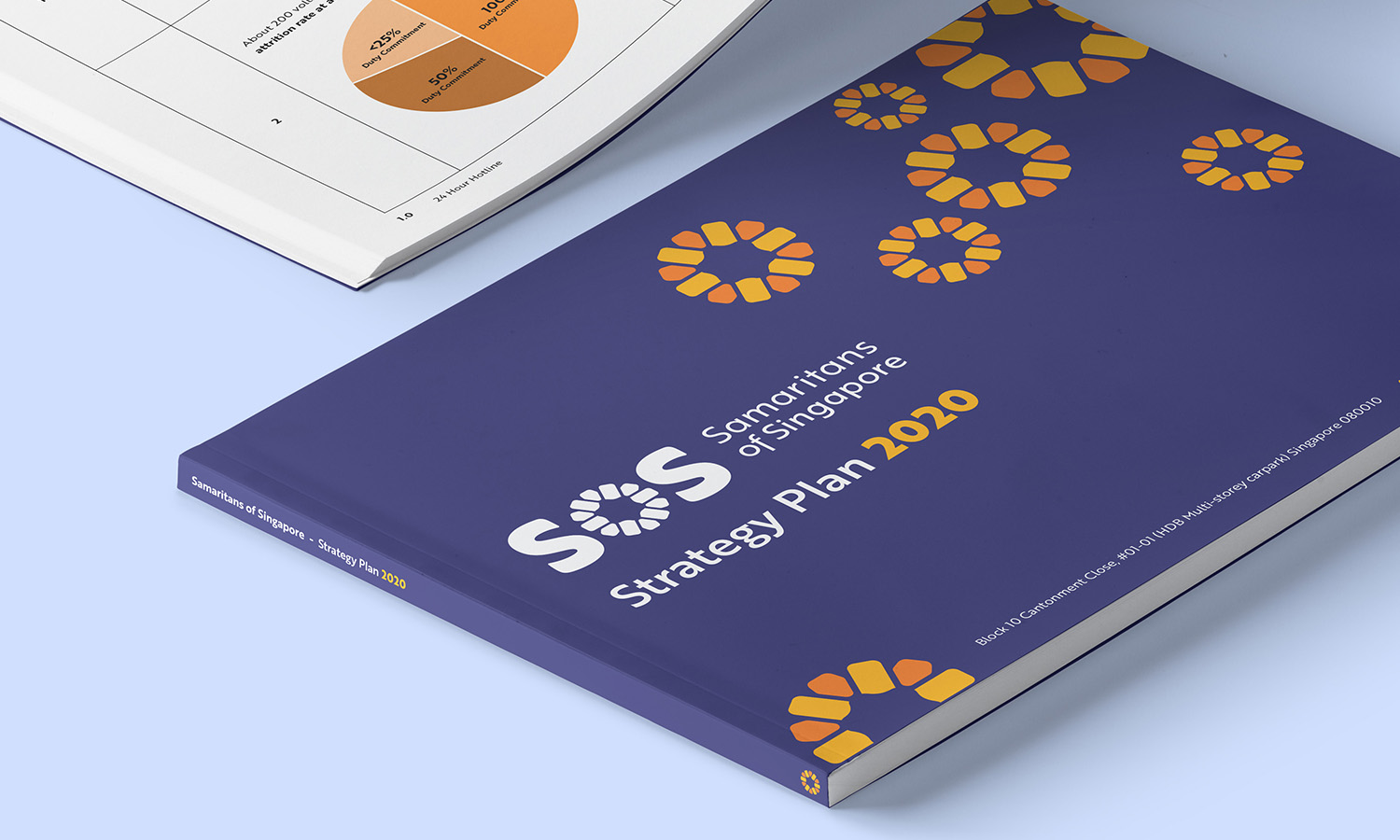 As it strives to be the leader in suicide prevention within south-east Asia, SOS and APT811 developed a three-year strategic plan to improve internal processes and to develop a sustainable operation. 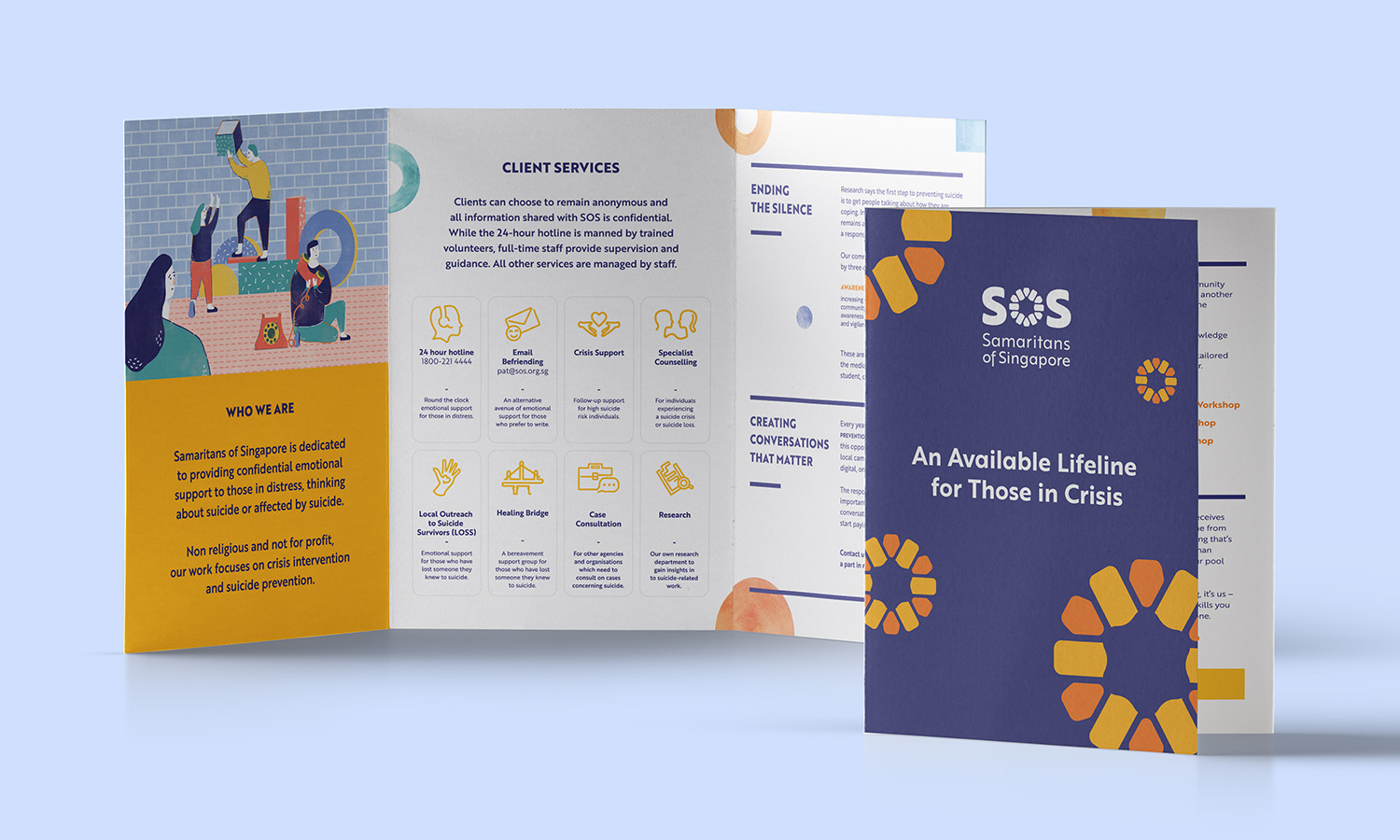 To learn more about this project and how to work with APT811, contact hello@apt811.com.

Building a movement for a do good community